Whenever it comes to the roses, you can imagine a wide range of colours or a rainbow of colours. Each of the colours undoubtedly has a particular meaning and has their own significance. The most popular one is the red rose that symbolizes unconditional love and respect. Similarly, the yellow rose is popular for expressing your friendship, lavender rose expresses love at first sight, pink rose expresses gratitude while the white ones represent purity. 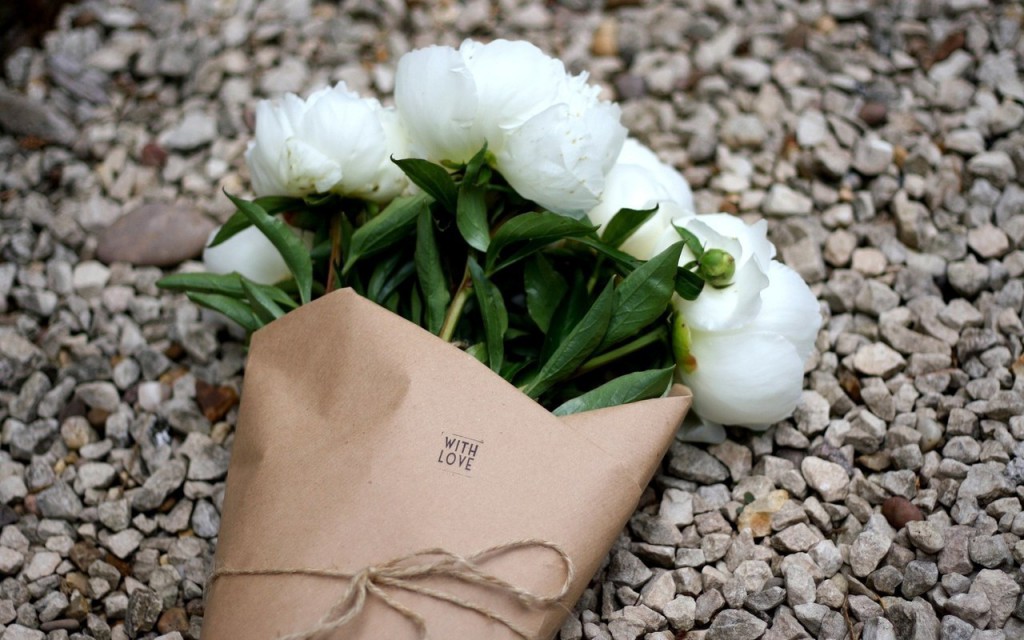 The white colour has always been considered a synonymous of purity and virtue, so naturally the white roses represent sincerity, purity as well as chastity. The white coloured roses are used whenever you need to reveal your affection straight from your heart that are as pure as the virgin snow. Besides that, it represents many other things that will be disclosed one by one. But before we discuss on what the white coloured roses represent, let us first look at some of the interesting facts related to it:

These white blooms are the best symbol for representing the innocence while making it unspoiled and untarnished. Along with signifying the innocence and spiritual love, it glorifies a love that is usually unaware of the temptations of the flesh and resides only in the soul by symbolizing simplicity and pristine purity. 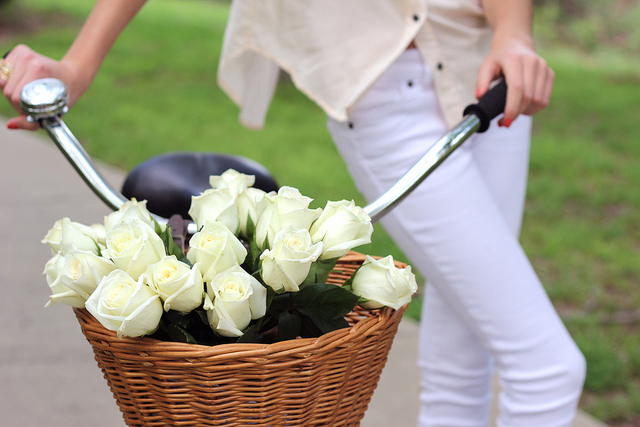 Also recognised as the Flower of Light, it strongly represents everlasting love. This love is something that is stronger than the death that can mean an eternal love. The love that is undying and which cannot replenish. The love that is being sustained by loyalty, reverence as well as humility rather than by the red-blooded passion. This is what the white blooms or the white coloured roses strongly represents.